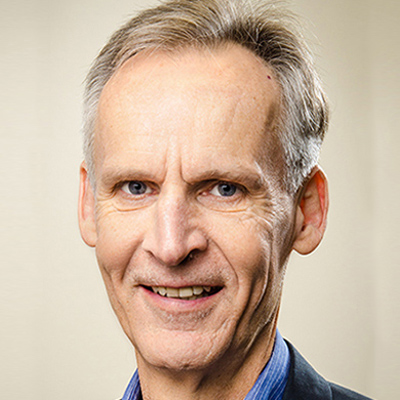 Karim Khan, professor in the Department of Family Practice and the School of Kinesiology, has achieved international recognition for pioneering clinical trials of exercise training among seniors vulnerable to falls and osteoporotic fractures. He is currently in his second term as Scientific Director of CIHR-Institute Musculoskeletal Health & Arthritis (IMHA). He was a leader in the field of tendon injuries where he published key studies on pathogenesis, imaging and prognosis as well as co-developing the most widely used patient-rated outcome measure.

Professor Khan has coauthored more than 300 peer-reviewed publications with over 34,000 citations (H-index 99), that span high-risk clinical groups such as those with tendon injuries, osteoporosis, and those at risk of falls. Professor Khan was appointed as Scientific Director of the Canadian Institute for Health Research’s Institute of Musculoskeletal Health and Arthritis (CIHR-IMHA) in 2017.

From 2008-2020 he served as Editor-in-Chief of the British Journal of Sports Medicine (BJSM), the highest ranked journal in sports science/medicine. He pioneered the use of social media channels for knowledge translation in the discipline: YouTube videos, podcasts, a mobile app and large communities on Facebook, Twitter and Instagram. He is the co-author of the best-selling sports medicine and sports physiotherapy textbook Brukner & Khan’s Clinical Sports Medicine.

He received the Prime Minister’s Medal for service to Australia (2000), Honorary Doctorates from Universities in Norway (2018) and Scotland (2019) and was appointed an Officer of the Order of Australia (AO) for distinguished service to sport and exercise medicine, and to the promotion of physical activity for community health (2019).