Billions of dollars are invested in health sciences research every year. This generates new evidence that should result in a transfer of effective research findings into immediate practice and the widespread implementation of new, evidence-based programs and policies.

And yet, it can take as long as 10–20 years for original research to become a part of routine clinical or community practice. Durlak (1997) reported that less than 5% of 1,200 prevention studies in mental and physical health and education provided any data on program implementation. As a result, as many as 45% of patients do not receive the ‘best’ care supported by scientific evidence. Alarmingly, 25% of care provided is potentially harmful. Bringing evidence out of journals and research labs into the real world is where we excel. The need for leadership in implementation science has never been greater.

Knowledge translation is the key to immediate impact

At the Centre, we turn research into action and data into policy. Our work is being translated into the real world, including the way school days are planned and how communities are being built—with an impact on the population at large.

We do this by identifying critical partners in community and government and engaging them in the research and policy process from Day 1. Instead of publishing in academic journals and waiting for the world to notice, we actively harness innovative communication channels, influencers and the change agents appropriate for a community where change will occur.

We ensure that barriers and enablers to implementation are identified and managed so that translation of new evidence-based research into effective clinical and community practice occurs much more quickly—our goal is to improve the health of the population locally, nationally and internationally. 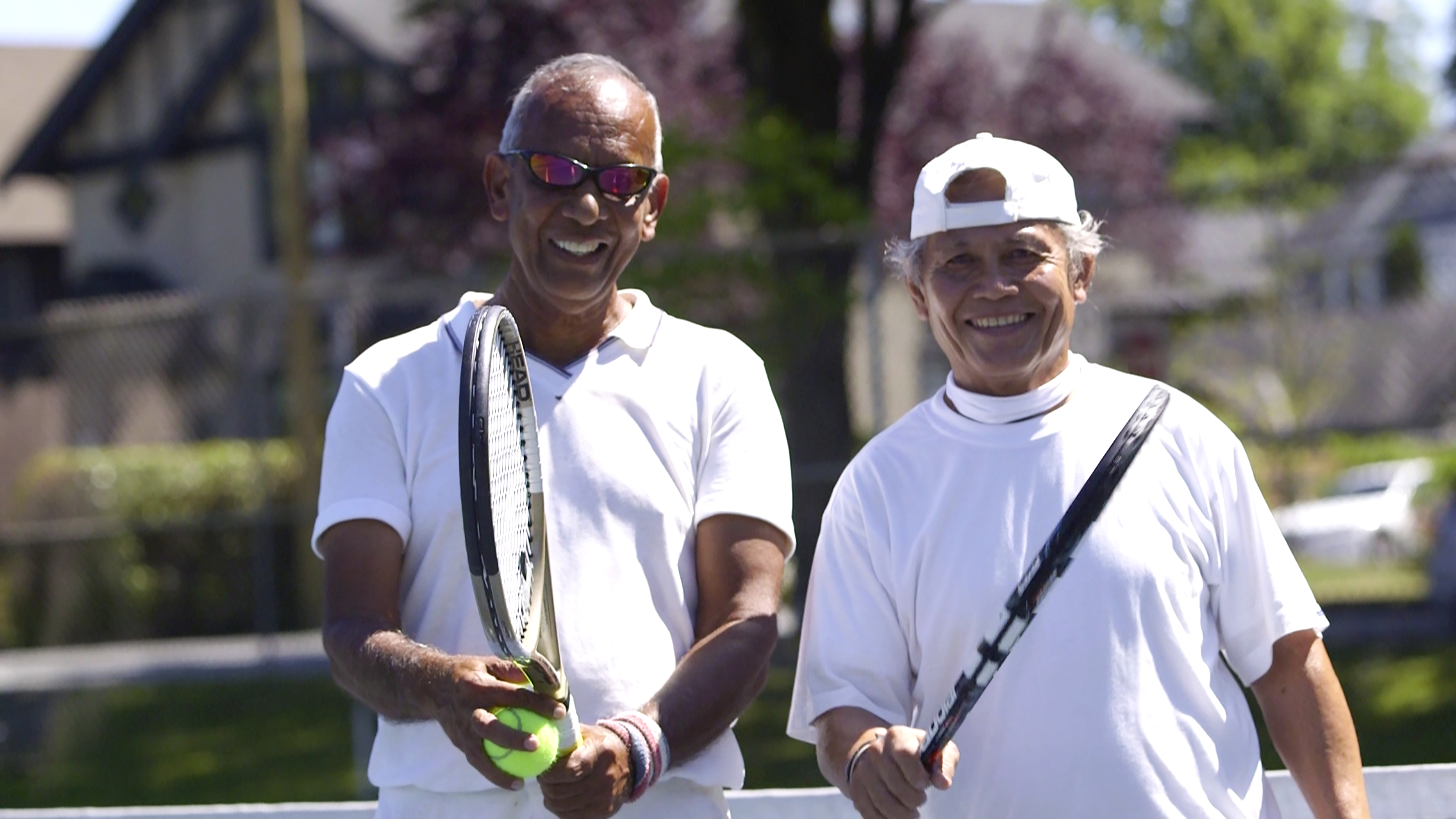 We are committed to ensuring that new knowledge is translated into practice through meaningful community partnerships. In fact, community partnerships underpin all the translational research at the Centre. We engage communities at every stage of our work, share our research findings with communities, and work with them to apply what we’ve learned to effect positive change.

Together we provide translational research for policy-makers, health professionals, patients, people at risk, and the community at large. For decision-makers, this includes various types of evaluation data, developing clinical guidelines, simulation modeling of disease trajectories and related costs.

The Vancouver Coastal Health Authority serves more than one million BC residents living in Vancouver, Vancouver's North Shore, Richmond, the Sea-to-Sky Highway, the Sunshine Coast, Bella Bella, Bella Coola, the Central Coast and the surrounding areas. In 2008, a UBC Sauder School MBA student and Centre member developed a 5-year Business Plan for community-based and hospital-based falls-prevention clinics. The plan was based on assessing a total of 20,000 patients over the five-year period and intervening appropriately to reduce fall-related hip fractures in keeping with local and international data. The Business Plan included a 5-year total cost avoidance to the Vancouver Coastal Health Authority (VCHA) of approximately $5.6M based only on avoided hip fracture costs. This estimate was very conservative in estimating overall cost avoidance to VCHA and society. After netting out costs to run the clinics, the plan projected a net overall cost avoidance to VCHA of $2.2M over 5 years.

In addition it is entirely feasible for Aging SMART to influence a 1% per year reduction in age-specific rates for hip fracture and knee and hip replacement surgeries over the ten year period from 2011 to 2021. Within BC, the volume of total hip replacement surgeries could be reduced by 13,811, total knee replacements surgeries by 17,504, and hip fracture surgeries by 6,967 between 2011 and 2036. Thus, potential direct costs of $543M could be avoided over this 25-year time period. This estimate is conservative, as it does not take into account potential caregiver out-of-pocket costs or lost wages.

The Centre for Aging SMART at VCH can influence a 1% per year reduction in age-specific rates for hip fracture and knee and hip replacement surgeries. Over a 25 year period, potential direct costs of $543M could be avoided.